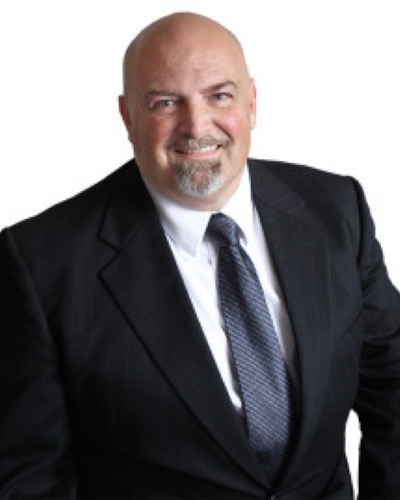 Born in San Jose California, Monte was a blonde haired beach boy transplanted to Idaho with his family, where he quickly adapted to life as a skier and was nurtured by Idaho farmlands as his family landed near Meridian Idaho. The key to Monte Jackson is simple, if you want him to accomplish something grand and apparently insurmountable tell him that it cannot be done, and you will watch him accomplish it. Monte is a graduate of Boise State University, where he obtained his Bachelor of Science degree in Political Science with an emphasis in International Relations. He has held a seat as a Board Member of the Alumni Association at Boise State and is currently Vice President of the Past Leaders group at BSU.

Monte had an early interest in flying and put himself through school working in the Airline Industry, in 1989 he obtained his Pilot’s License shortly after graduating College. His first home was a fourplex and Monte invested in various real properties for over 20 years, usually owning multiple properties. He managed his finances so well that in 2007 he scored a 990 Transunion credit score but still wanted that last 10 points! Monte is the proud father of two girls who he enjoys spending time with!

After being hired by Hewlett Packard in 1991 Monte took progressive positions from the escalations office of then CEO Lew Platt; to Account Manager and Outsourcing Manager, operating globally. Monte had the privilege to work with Electronic Data Systems, QVC Home Shopping, AAFES Stores, Solectron, New Age Electronics and many others. As a Call Center Manager, he managed up to 1600 employees through multiple outsourced partners on three continents. He also worked very close to the contracts and legal teams at HP.

Monte is knowledgeable, professional and persistent, he has a unique ability to combine the big picture vision with the details needed to execute on tasks. He was called on to travel internationally on behalf of HP in Europe, Asia-Pacific, North America and in India as a team leader.

After semi-retiring from Hewlett Packard in 2005 at the age of 42 Monte worked as a Realtor on residential and commercial transactions for five years. From 2010 through 2012 he was in sales at HP working on the SOHO volume team. He held the number one sales position on several occasions and is currently working as a Realtor for Silvercreek Realty.

Consider Monte Jackson for your next real estate transaction!